Meet the Team Back to About 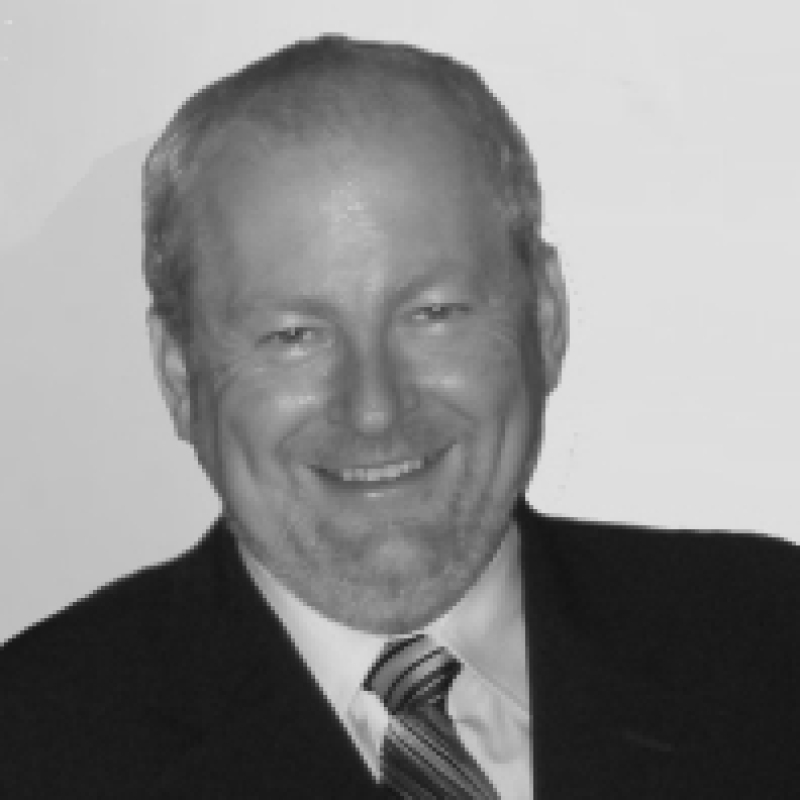 Trevor is the principle consultant of the TCA group of companies. He established TCA in the late 1980’s as a Drylining Consultants, and he continues to enjoy a hands-on approach to all of the company activities.

In brief, Trevor’s professional history to date is varied within the construction industry; initially in Structures and Building Services with Sir Robert McAlpine & Sons Limited, then in British Gypsum’s Architects Advisory Service, moving to Fitzroy Robinson Partnership as a Senior Technician and finally with Drylining and Fibrous plastering subcontractor Jonathan James as to run the Design Office and start Quality Audits for the site teams.

T. Carr Associates was founded in 1989, as a specialist Drylining Consultancy. After two very successful years, the company had received numerous accolades for its services and the work it had undertaken. Projects we were commissioned on included The Tower at Canary Wharf and the Little Britain project.

In 1992, TCA International Limited was established to provide consultancy services for Drylining and Fire Protection works, in projects outside the UK. Such projects included the Tower at the Barcelona Olympic Village. TCA started surveying existing buildings, checking against the clients / manufacturer’s written instructions, codes of practice and specifications re-defect in fire / acoustic related subjects. Other notable achievements were his involvement as expert of Fact / Expert Witness in Legal Case for our clients for Zeneca Pharmaceutical Company gave assistance to the Legal Profession – Company Lawyers / Independent Lawyers / Barristers. (On one such occasion to become the Barristers assistant on the Lawyers bench in the High Court for a 4 week period)
In the mid 1990’s, TCA Design Limited was formed to assist the Developers and Architects in the design of working drawings for the interiors of Commercial / Retail / Residential buildings. T C A Fire Protection & Drylining Consultants Limited followed this. These separate companies assisted our client needs independently, design in one company and consultancy works in the other, including all of the above but assisting manufacturers in checking / resolving disputes between them and the installers (TCA were approved Drywall Consultants for Lafarge - Now trading as Siniat). Resolving disputes with regard to water damage to internal partitions / ceilings. Resolving disputes between contractors and sub-contractors re-quality including Arbitration. Working with top International Property Consultants regarding surveys of new and existing buildings some listed in History tab. TCA would also monitor new construction works on a full and part time basis on our chosen subjects, using specification, Codes of Practice and the manufacturers written instructions for many projects - some over £150m in value. Checking Architects details and specifications in our specific subjects using Codes of Practice and the manufacturer written instructions.

At the beginning of 2009, both the above TCA companies where closed. Trevor Carr Associates Limited started again due to economic down turn of the construction industry, this with reduced overheads provided a more economical solution for our clients. Trevor is now part of the Tall Building Fire Safety Networking Group looking into making new buildings safer, also a member of the FIS (Finishes & Interiors Sector), Associate member of the ASFP (Association for Specialist Fire Protection) and member of the Tall Building Fire Safety Network forum.

Later In 2009 TCA assisted in a very High profile residential project on the edge of Hyde Park, assisting the various companies to produce the highest quality Internal finished witnessed by TCA. We also played an active role in the Olympic park, especially International Broadcast and Media Centre working where partition runs measured in kilometres to give an idea of scale, we assisted the builder on this project to achieve high accolade from the Olympic Delivery Authority (ODA) on this project, these works continued into 2010.

2011 gave new challenges for TCA in assisting projects based in the Middle East, resolving quality issues / problems on executive office Towers for an existing client, plus new high quality office / residential projects in the UK, TCA has assisted fit-outs in the various terminal buildings at Heathrow new and existing on all aspects of the internal works, plus working again on various projects throughout the UK residential and increased the design audits for our major blue chip clients on high spec residential projects.

2012 started with a challenging opportunity where we were requested to revolutionise the way we construct partitions within a building industry, we have designed a completely new partition system for one of our clients who has set up a factory and has now started building these at the start of 2013.

2013 TCA started to produce workshop manuals for the new partition system, and set up a design program for the production line of the new partition system developed. We have now progressed into a full design service to assist Developers / Architects, have concluded one of the highest standard residential buildings in the city for one of our existing clients. We have now progressed into the Hotel and Leisure market working directly for the largest company in Europe, and globally the second largest after Walt Disney Parks and Resorts.

2014 TCA now expanding as the recession ends, and have set up two companies separating the design and the consultancy again offering our clients similar but much improved services provided prior the down turn in 2008/09, TCA design is heavily involved with value engineering, spatial savings and completing full designs on very large, high quality residential and commercial units. With works secured for full assistance on some tower constructions within the city of London.

2014/15 Trevor has acted as Contract Administrator on two remedial programs (Hotels), followed by assistance with the legal works to reclaim monies for the remedial works completed running into £m's, Trevor has worked with experts and Legal team to a successful settlement of the claim for remedial works with regards to both hotels.

2015/16 TCA now expanding to over-sea works, Trevor has carried out lectures / completed surveys of towers including high specification Residential and Commercial buildings (Hotels) all in the Middle East, after inspections TCA completed remedial packages for rectification of defects found to minimise the disruption of stripping all works for remediation. Defective works included fire stopping, wall and ceiling constructions. Buildings were all near completion when TCA completed the inspections. 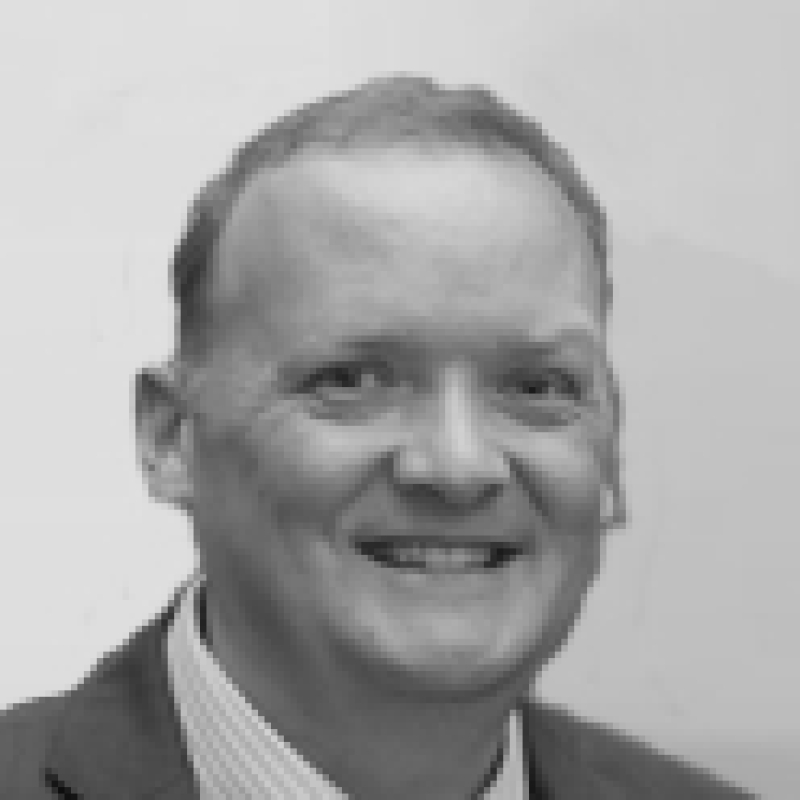 Tim joined TCA in early 2015 with over 15 years experience in the drylining industry. With an engineering background, Tim’s drywall career started with a leading drywall manufacturer working in technical and R&D functions. He then progressed to a leading specialist drywall contractor before joining TCA FP & DC Ltd 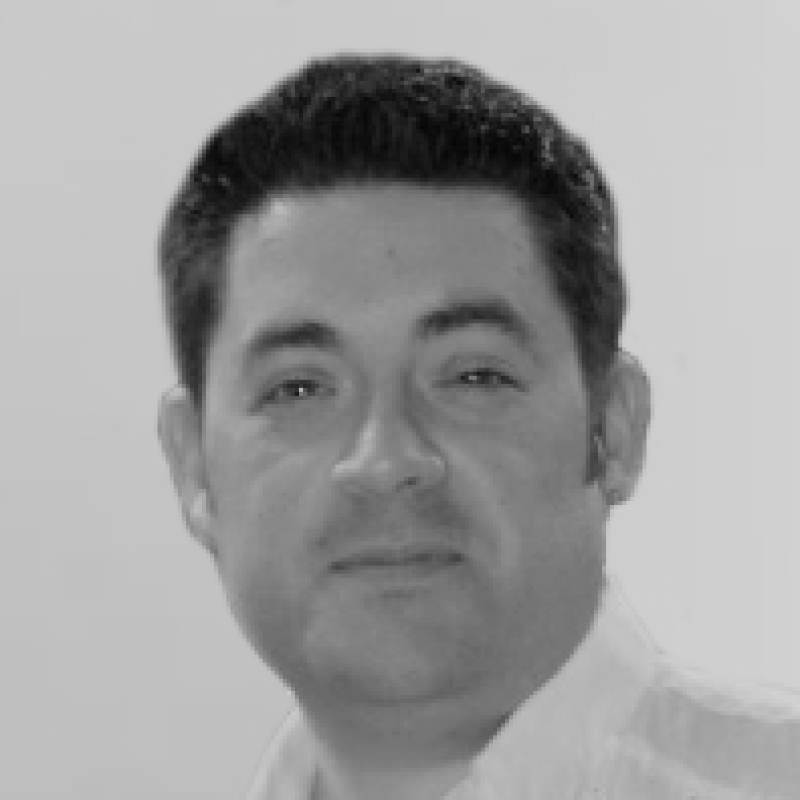 Simon Joined TCA in 2012 and has vast experience using the most up to date design programmes to enable us to offer the details in any format required by our clients.

Simon has a design background in manufacturing and prefabrication which has enabled us to offer a full design service including assisting in the design of manufacturing new partition systems.

Simon has completed detailed design packages for a number of schemes and plays a key part in the design of all new major projects. With his enhanced design background he provides significant support to our on-site team. 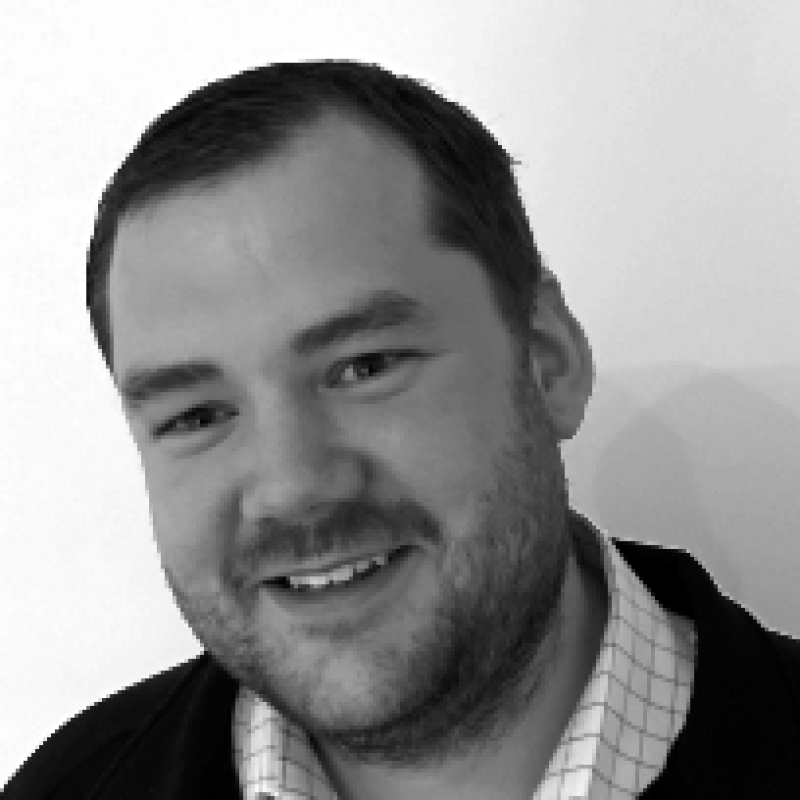 Christian joined TCA mid. 2015; Christian’s previous experience includes working for main Contractor running high profile projects in the UK
Christian worked with TCA on a large refurbishment west of London when Trevor Carr was the contracts administrator, following the completion with zero defects reported TCA offered a position as consultant. Christian now works as part of the Battersea Power Station team plus and monitoring part of the an exclusive residential Tower for one of our Blue chip clients.

Christian is running several projects for TCA with accolades from all, he has taken the place of some of the senior consultants retiring and has excelled as a consultant for TCA. 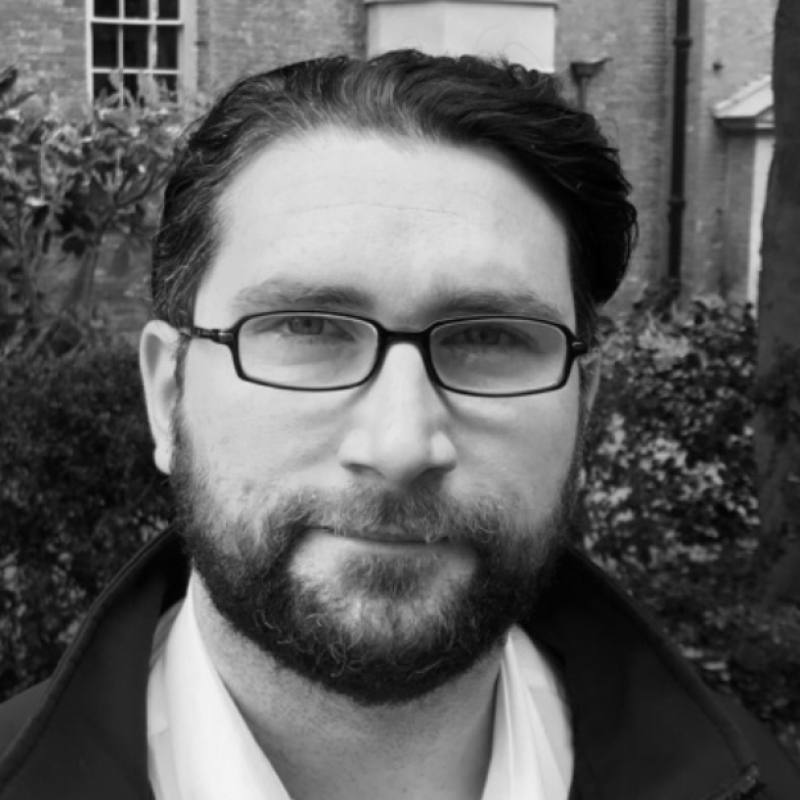 Stewart joined TCA in the middle of 2017; His previous experience includes working for main contractors running high profile projects in the UK, working alongside Christian Alger
Stewart also worked with TCA on a large refurbishment west of London, and TCA offered a position as a consultant. Stewart now works for TCA as part of the team assisting the Monitoring and Inspection works

Steve joined us in 2018 following a spell with Carillion to assist and manage the procurement of Drylining packages for them, Steve has been in the drywall sector for over 25 years.

Steve is ex Knauf, has also worked for a major Sub-contractor in the design office, then setting up an independent Consultancy practice which was a competitor to TCA.
When Steve was independent, he was offered a senior position within Carillion to assist and manage the procurement of the Drylining packages for the company.

Garry joined TCA in 2018; Gary’s previous experience includes working for main Contractor running high profile projects in the UK. Gary’s also worked with TCA on a large refurbishment west of London, following the completion TCA offered Gary a position as Consultant. Gary now works as part of the consultancy team covering one of Europe’s largest regeneration schemes in London where he conducts on-site monitoring and design consultation.
Garry is an integral part of the construction team at this development and we have experienced positive feedback from our client.

Tony joined TCA in 2019; Tony previous experiences include working as project manager with a large Facades company. Tony now works as part of the team assisting the on-site monitoring on several projects throughout the UK.

Miles is ex British Gypsum with circa 25 years’ experience, joined us July 2020 to assist in expanding our team. Miles past achievements as part of the Saint-Gobain’s Leadership Team, senior management. Technical Support, Business Development, Specification Management globally. Another accolade was the South African Affordable homes program guidance to the government, on specification for thermal and energy efficiency. We are very fortunate to have Miles in our team.

Jamie joined TCA in 2019; Jamie’s previous experience includes working for a main Contractor assisting in running high profile projects in the UK. Jamie continues to learn more within the sector on live sites assisting our consultants.

David joined us in 2018. He is being trained internally whilst attending college. David continues to learn more within the sector on live sites assisting our consultants.